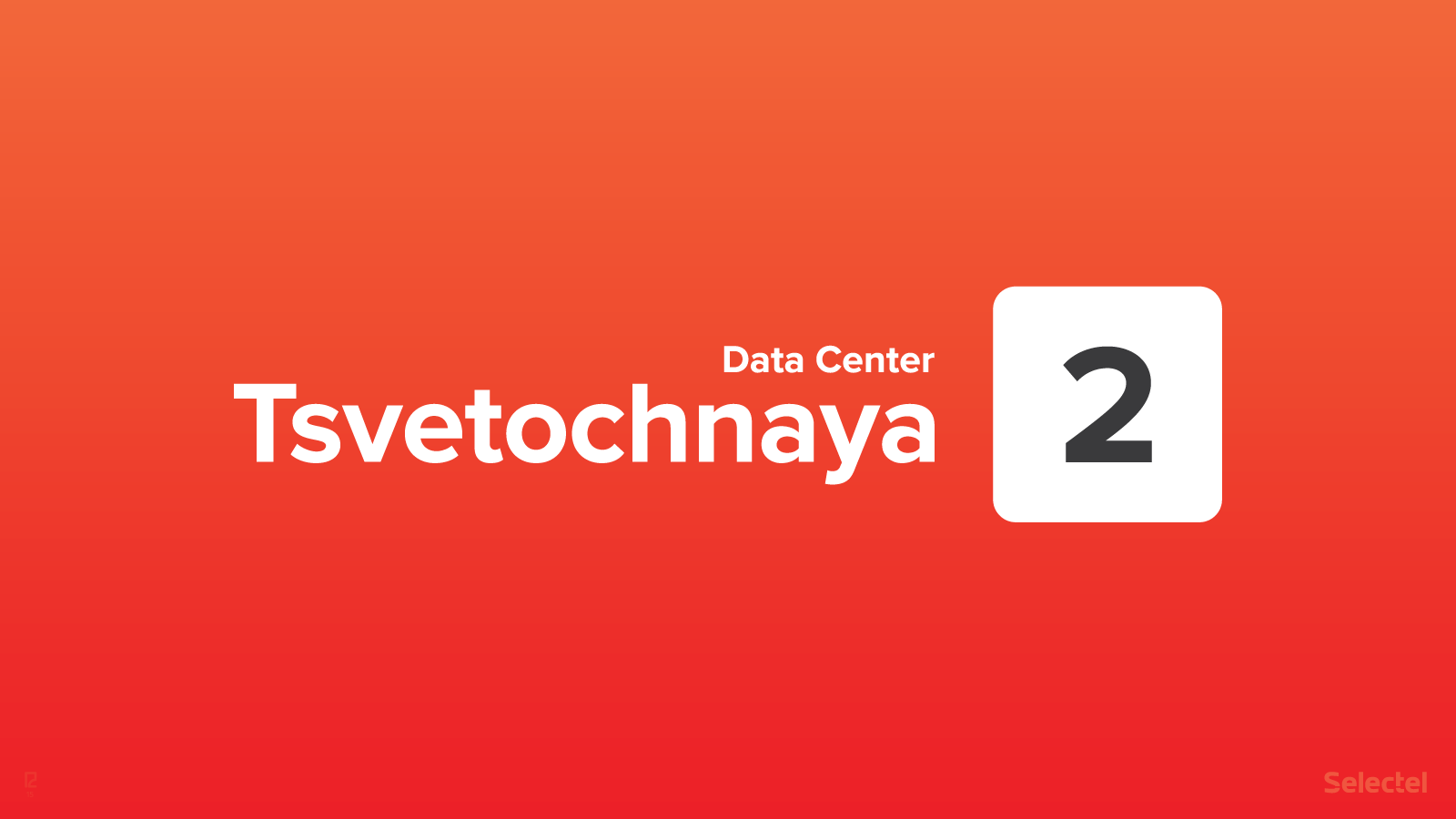 Just one year ago on December 17, 2015, we celebrated the grand opening our latest data center, Tsvetochnaya 2. In honor of its 1-year anniversary, we decided to give you an exclusive look at the center and what makes it one of the most advanced in all of Russia.

Tsvetochnaya 2 is located in the Moscovsky district of St. Petersburg, next to Selectel’s head office and one of its first data centers, Tsvetochnaya 1.

The center was designed to house 1,000 server racks, making it one of Selectel’s biggest data centers to date. In terms of reliability and fault tolerance, Tsvetochnaya 2 meets the Uptime Institute’s Tier III as well as TIA-942 standards and is also PCI DSS certified.

The project started back in 2013. Although it had already become clear that Selectel was going to need new facilities, plans to further develop hosting projects and the emerging market trend of infrastructure outsourcing helped push the notion forward.

It didn’t take long to find the right location (something pivotal to the success of any data center); there happened to be a suitable site right next to our company’s main office. Tsvetochnaya 19 had been home to the Pozitiv manufacturing plant from the 1970s up through the 90s, and when production stopped, the space was rented out to smaller companies.

Selectel purchased the building with the intention of turning it into a data center. By the end of 2013, the architectural concept for Tsveotchnaya 2 was complete and its specifications were all set. The blueprints retained the shape of the building’s exterior, but the interior would need to be entirely redone.

Tsvetochnaya 2 consists of two buildings: the main four-story building and an adjacent single-story fixture. It has a total area of 12,000 m2. The design’s concept treats each floor of the main building as an independent, 2.5 MW data center. The adjacent building houses the diesel generators, transformer substations, and switchgear.

Construction began at the start of 2014. After about a year, in November 2015, the first section of the data center went operational, and by December 2015, work on the rest of Tsvetochnaya 2 was completed. Despite economic instability, we managed to keep construction as planned and on schedule.

Tsvetochnaya 2’s infrastructure ensures the uninterrupted operation of the data center 24 hours a day, 7 days a week, 365 days a year. This is achieved with redundant configurations of all major systems, i.e. every component has a reserve, which is capable of taking on the primary component’s workload in the event of a breakdown.

The microclimate in the server rooms is maintained by precision air conditioners. The AC system is N+1 redundant, meaning each essential component has an active backup, which periodically takes on the full workload. This system fully corresponds to the cooling solutions which have been successfully implemented and proven effective in Selectel’s other data centers. Tsvetochnaya 2 also employs indirect free cooling, which utilizes the temperature of the outside air to cool equipment. Natural cooling lowers workloads on chillers and other equipment, improving energy efficiency.

The data center’s infrastructure connects technical areas to its own bi-sectional 10 kW distribution substation. This substation is, in turn, connected to two independent high-voltage municipal power feeds. Each floor in Tsvetochnaya 2 receives electricity from an individual 10/0.4 kV step-down transformer substation with a capacity of 2*2500 kVA.

The guaranteed power supply system launches automatically as soon as power is cut from the municipal feed. To ensure critical equipment is always online, the data center is equipped with uninterruptible power supplies. Each one has a capacity of 6 x 400 kV and blocks are organized with 2N redundancy.

The entire power supply is backed up in a 2N redundancy system. If one or two feeds go down on the main switchgear, the command is automatically sent to start the diesel generators. The generators have been designed to serve as the data center’s main power supply and are N+1 redundant. They can fully power the data center even during a prolonged, region-wide blackouts. The fuel supply on site is enough to power the data center for 48 hours. To ensure the seamless operation of the data center, the contract with our fuel supplier contains specific clauses which guarantee the delivery of fuel in the event of an extended power outage.

The data center is equipped with fire alarms that connect to a central control panel. All of the sensors are addressable, which makes it possible to locate incidents within mere minutes.

Each floor has an autonomous central gaseous fire suppression station that uses HFC-125 as an extinguishing agent. These ensure the safety of all server and technical areas. All fire protection systems use Bolid equipment.

Tsvetochnaya 1 and 2 are interconnected. The former serves as a key traffic exchange point for the city and connects to other communication nodes and peering centers via fiber-optic lines. This makes it possible for the new data center to connect to practically all available communication providers in Petersburg, of which there are over one hundred.

Additionally, for improved peering, Tsvetochnaya 2 has fiber-optic connections to all of the city’s major traffic exchange points: Borovaya 57, Bolshaya Morskaya 18, and the data center Raduga 2.

Tsvetochnaya 2 is to be the first data center in the North-West region of Russia to receive full Tier III certification by the Uptime Institute.

Tier III compliance means having backups of each technical system in the data center: every active electrical feed and cooling channel has multiple fail-safes in place.

Below are some highlights from the opening ceremony. 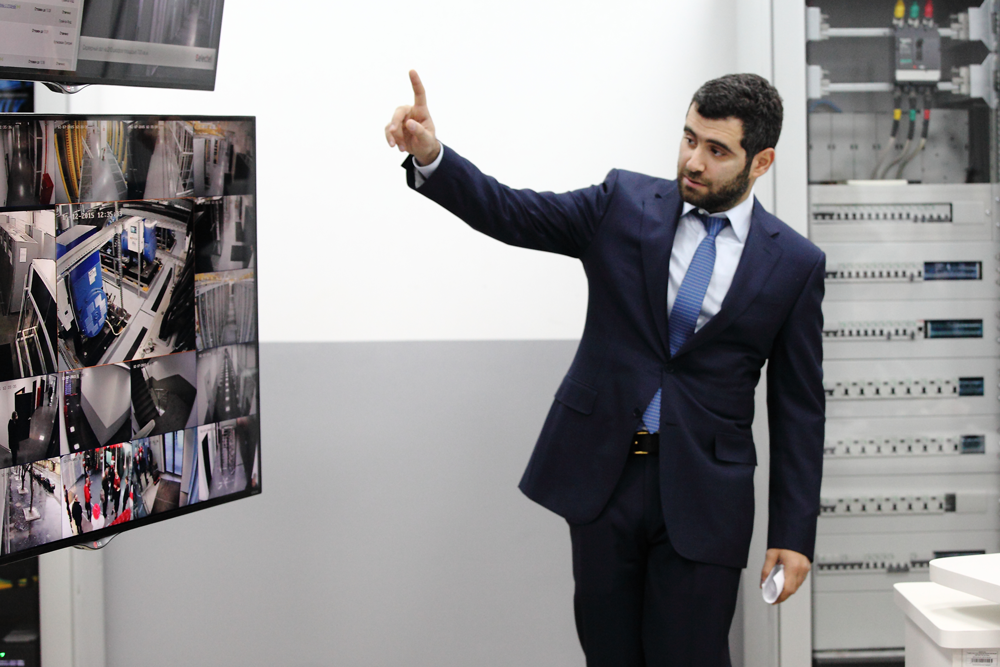 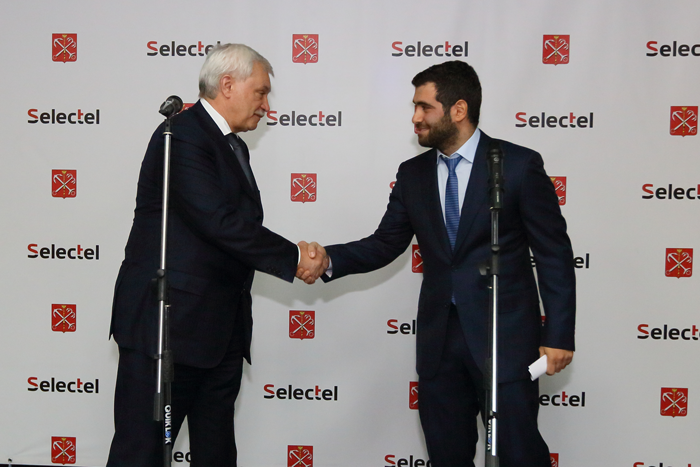 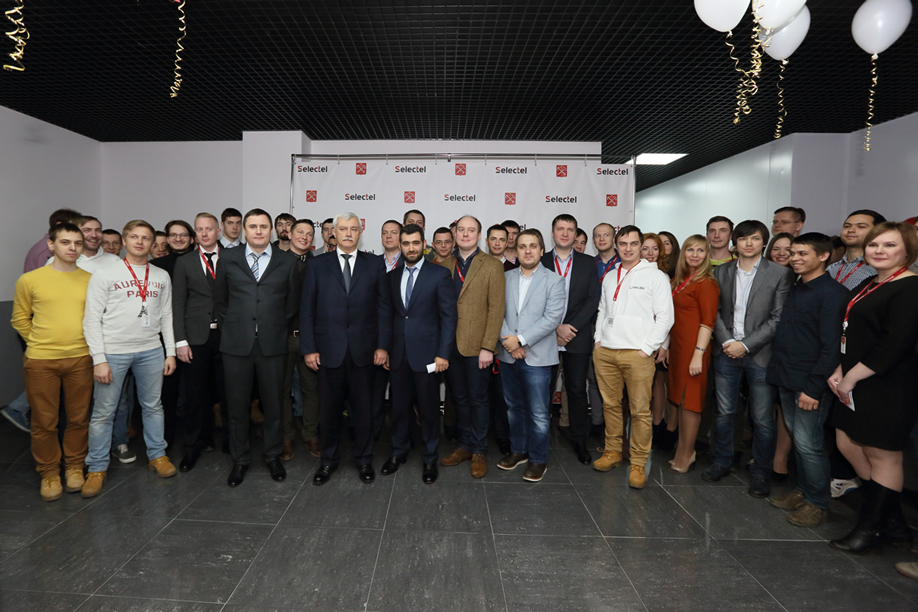 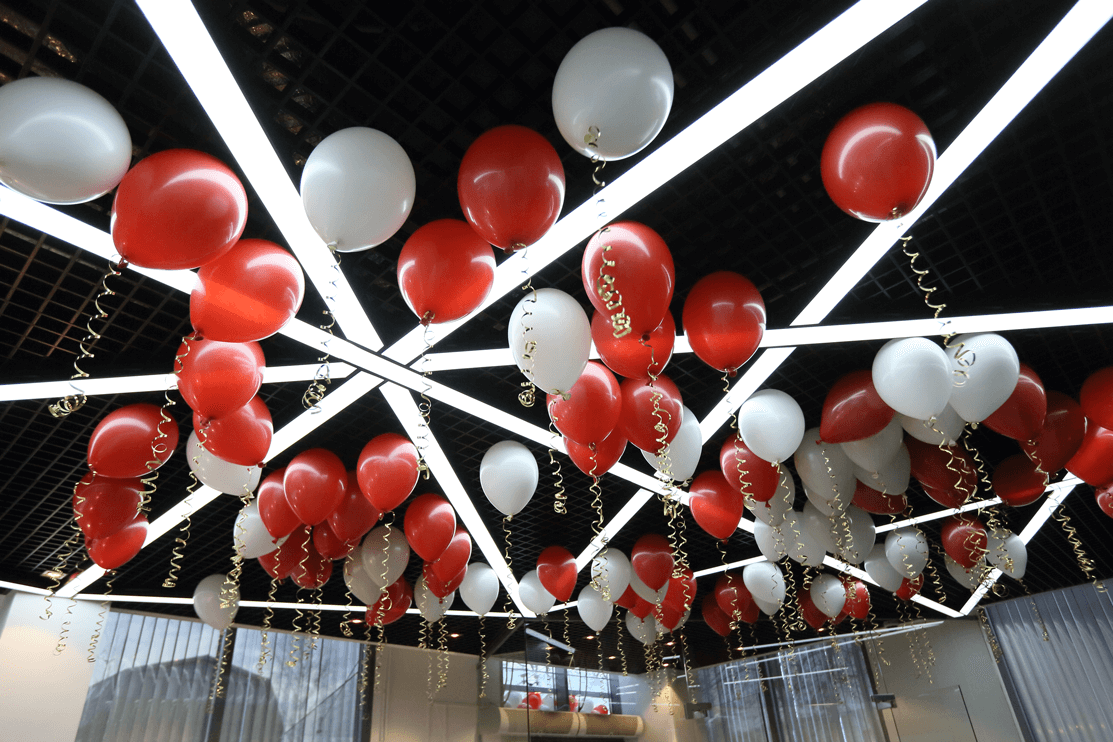 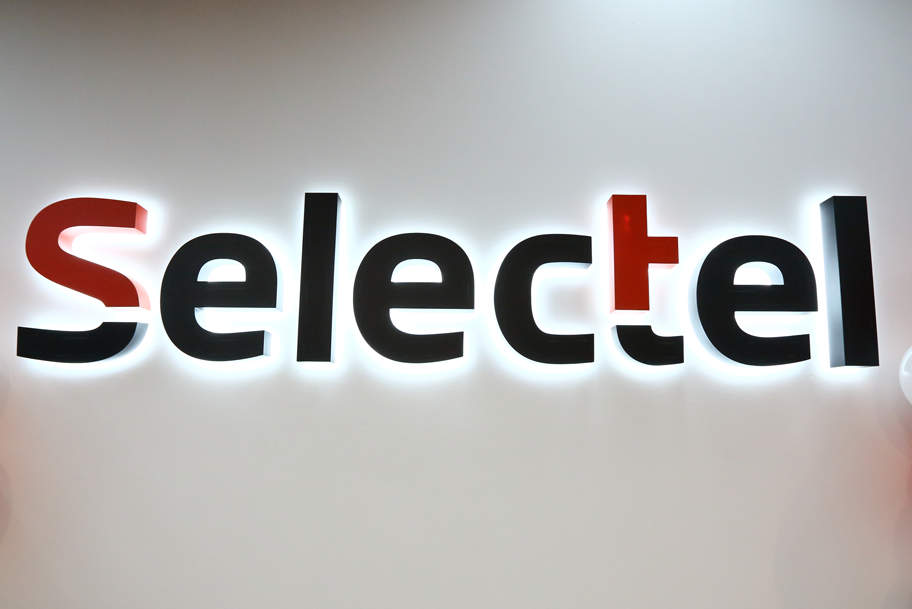 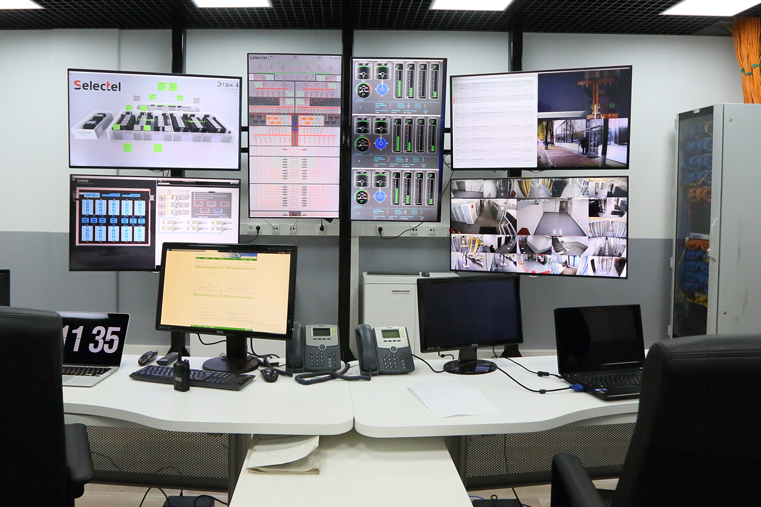 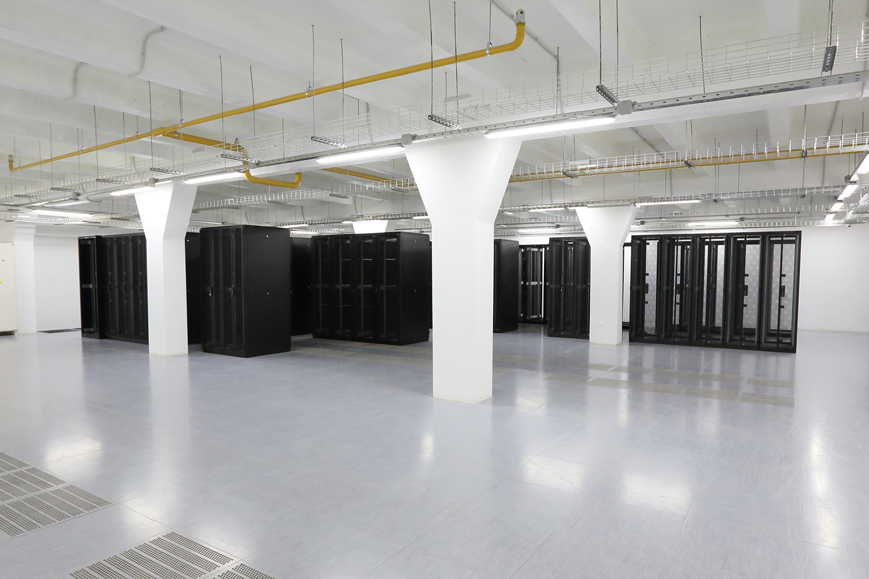 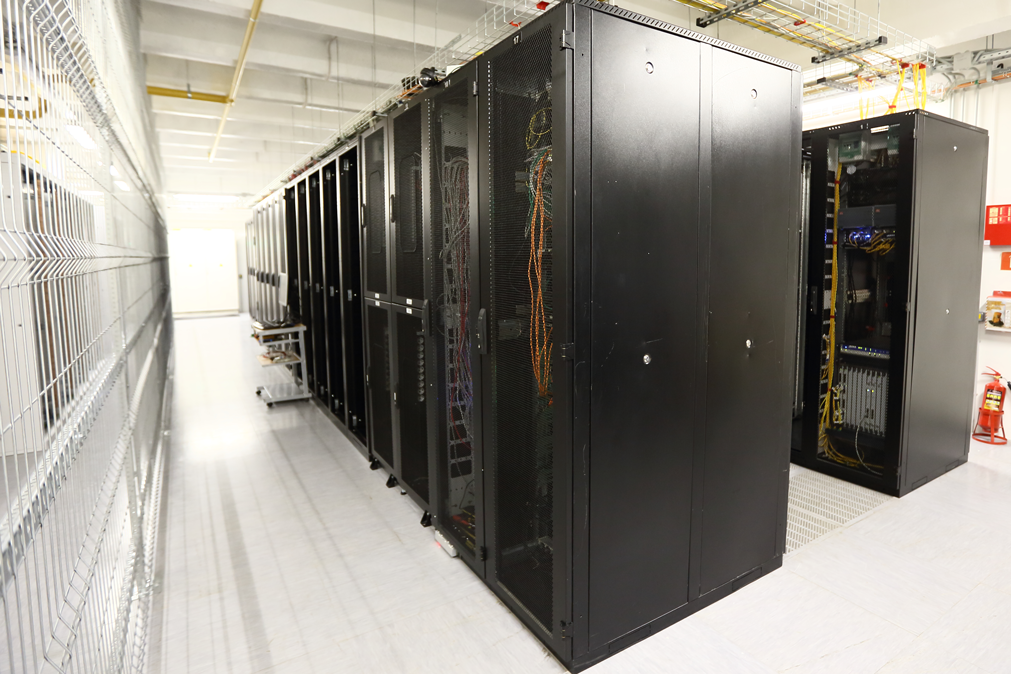 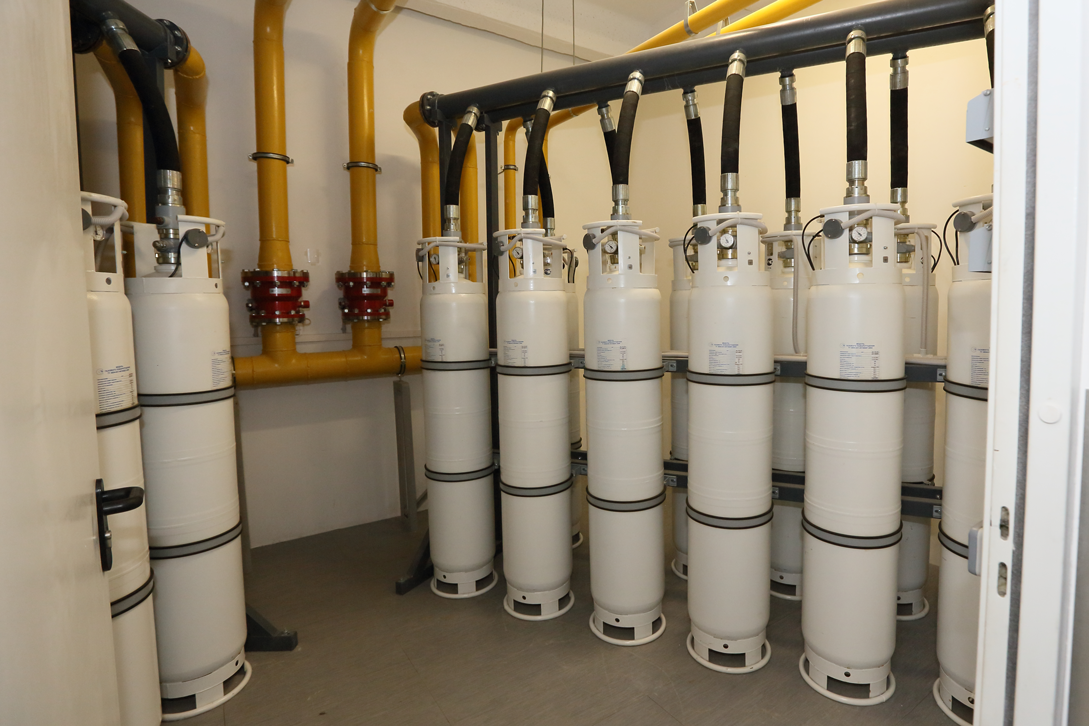 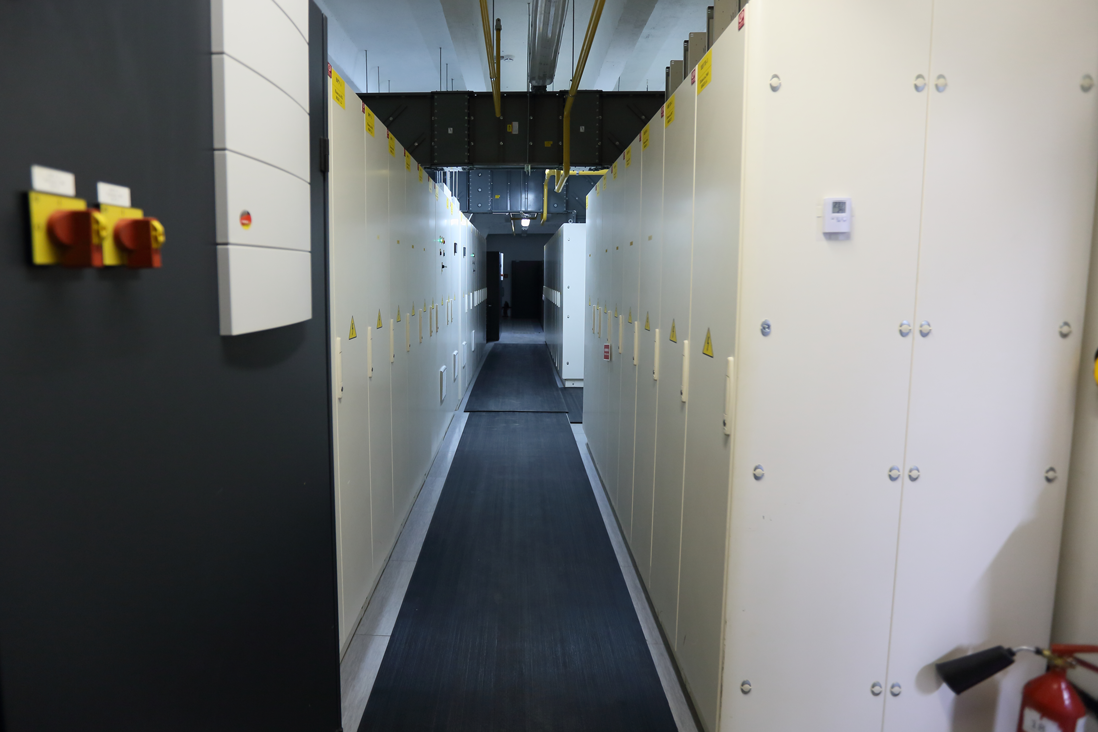